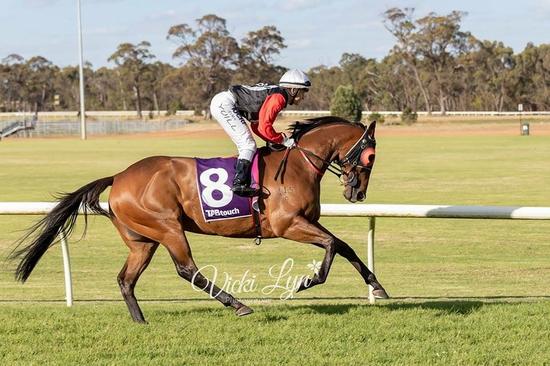 On Sunday we head off to the annual meeting for Toodyay there cup which is a big event. Team Bazeley take 3 runners. Misty has a new addition to her stable in Quest To Venus a mare that has her share of ability but has been performing below her best. The owner has given Misty the chance to try and turn her form around. She has settled into our stable well and is a very happy horse and we expect her to run a super race with Killer Kennedy in the saddle we give her a great chance. Go Venus! The second runner is Massa Mac, he drops in grade after racing to close to the leaders and pulling last start we are hoping he settles better and will finish off over the top of them with the Tan Man in the saddle. Go Evan! The last of our runners is Faith in Rikki she was disappointing last start, has a good deal of ability but is on her last chance. Thrown in at the weights with the claim of Beau Edwards and a gear change we are hoping this does the trick. Please do something Mary!!