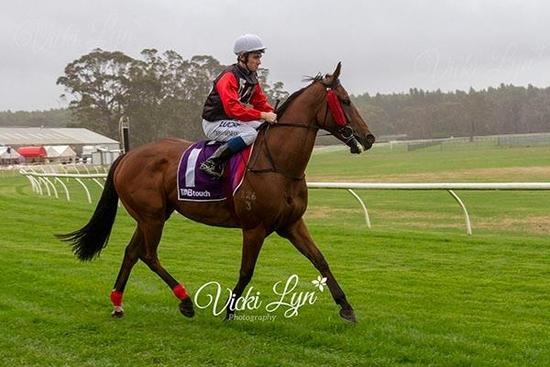 On Thursday we head to York with 2 runners  for there last meeting of the season .

The first runner is ever consistent Massa Mac. Coming off an unlucky run at Narrogin where he got held up at a crucial stage of the race only to come home strongly to be only beaten 2.7 Lengths .Alan Kennedy goes back aboard who knows him well and jumping from gate 8 should be able to settle in the back half of the field, in a race that on paper seems to have an abundance of speed which should suit Massa perfectly to come into the race from the 600m mark down the outside with a big finish. Go Evan!

The second of our runners is the unlucky Shezabutoo , having drawn wide at each start this preparation and racing wide, We are hoping even from her wide draw she can go forward and take up a prominent position . Beau goes back on board who she seems to run well for. We are hoping things can go her way for a change. There dosen't seem to be a lot of speed so hopefully she can get across and show what she is capable of. Go Jules!